Join us for a beautiful evening of enchanting music with two of London’s most exquisite female musicians.

All proceeds from the concert will go directly towards IMECE’s work challenging inequality, promoting women’s empowerment and ensuring women can claim and enjoy their rights and achieve independent lives.

Refreshments will be available. 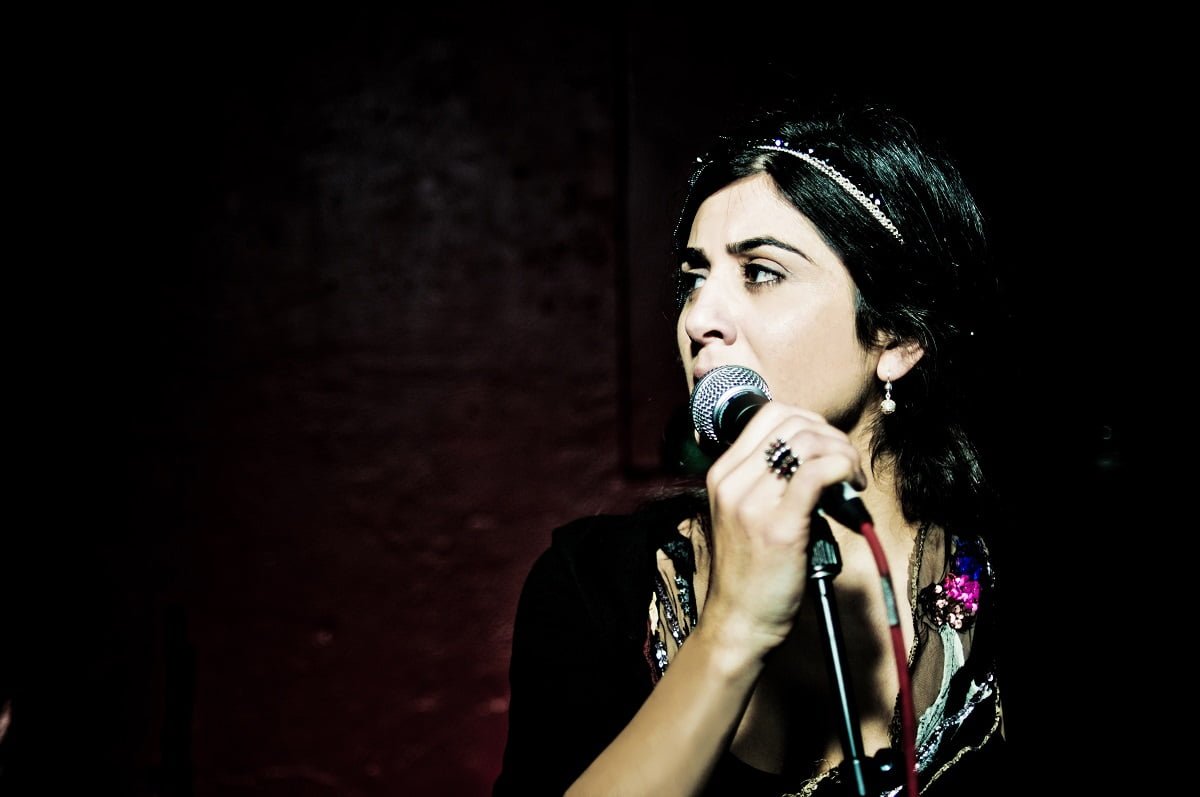 Çiğdem Aslan is an Istanbul-born singer who sings in many languages and regional styles, including Turkish, Kurdish, Greek, Bosnian, Bulgarian, Roma, and Ladino. Coming from Kurdish Alevi background, in which music is one of the pivotal elements of the culture, she grew up with the rich sounds of her culture and then gradually met with the other sounds of Istanbul and beyond. 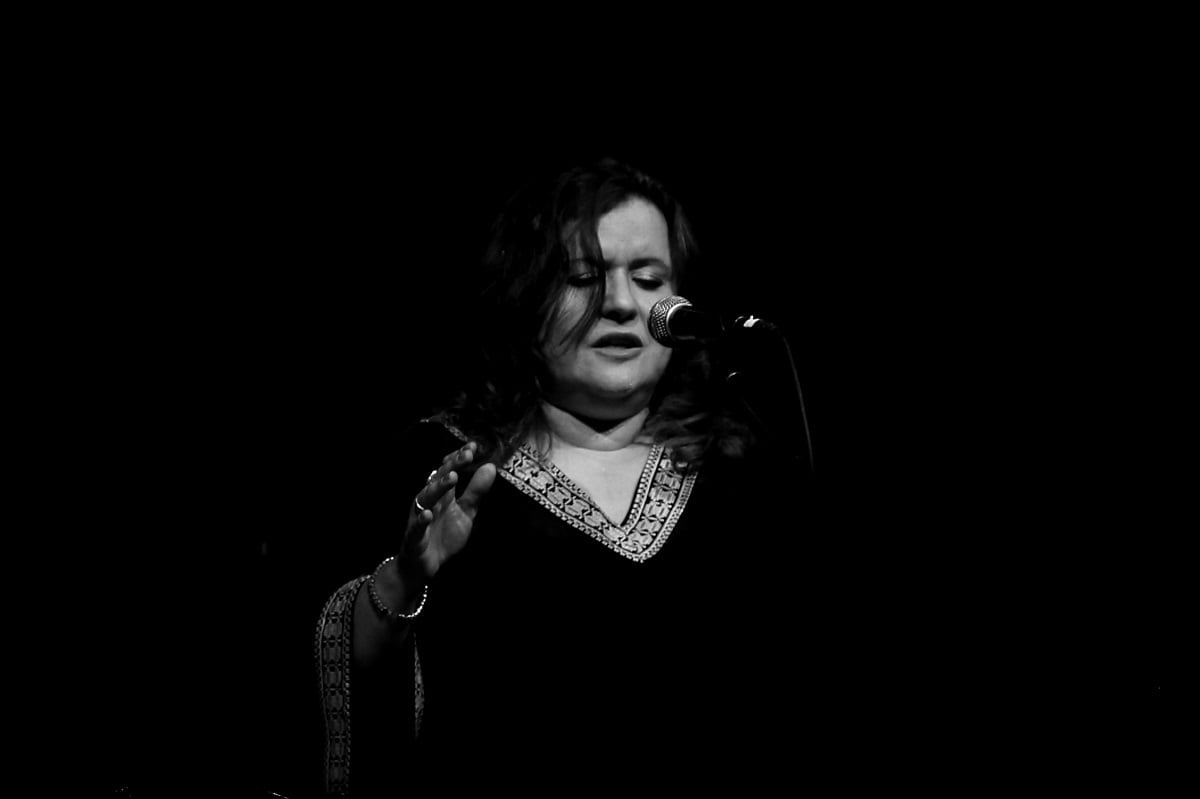 The singer Reem Kelani was born in Manchester, brought up in Kuwait and lives in London. For Reem as a Palestinian, liberation from oppression and the freedom to celebrate one’s culture are central themes in her work. Reem has given a series of performances in Istanbul and Nusaybin, with her own band, with Kardeş Türküler and with the late, great Selim Sesler. Reem will be accompanied by Al MacSween on piano.

Back to Events, News